THE OCULUS RIFT If you’re a keen VR Fan you will know about the Oculus Rift activities in toronto. The head mounted display being developed by the independent company Oculus… Read more »

Virtual reality is revolutionizing the entertainment and gaming industry since the last many years. This technology eases our life. It delivers an immersive 360-degree experience to the users and it… Read more » 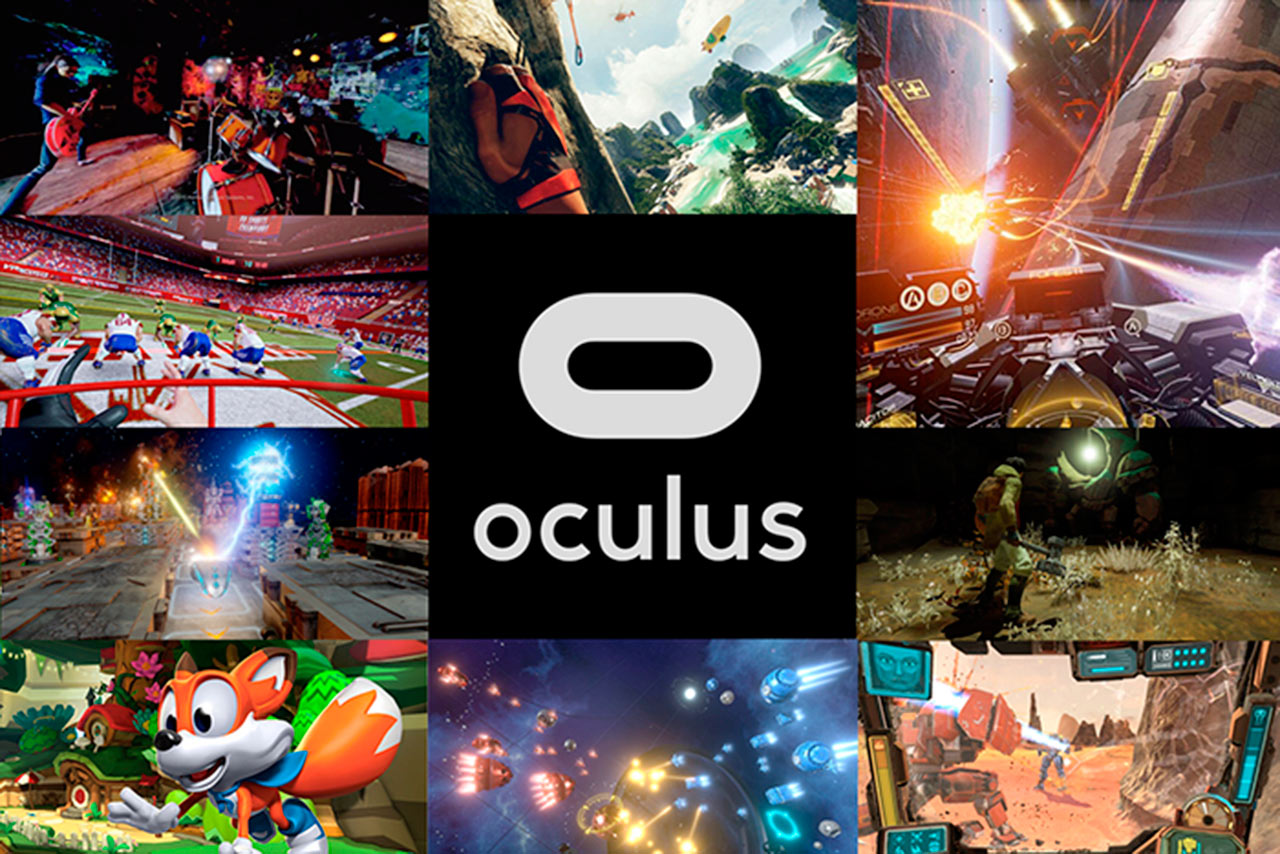 Oculus Rift is the first Virtual Reality Headset which is open to the free market. Manufactured by an independent VR company, OCULUS VR. Initially Priced at $599, The VR rig… Read more »