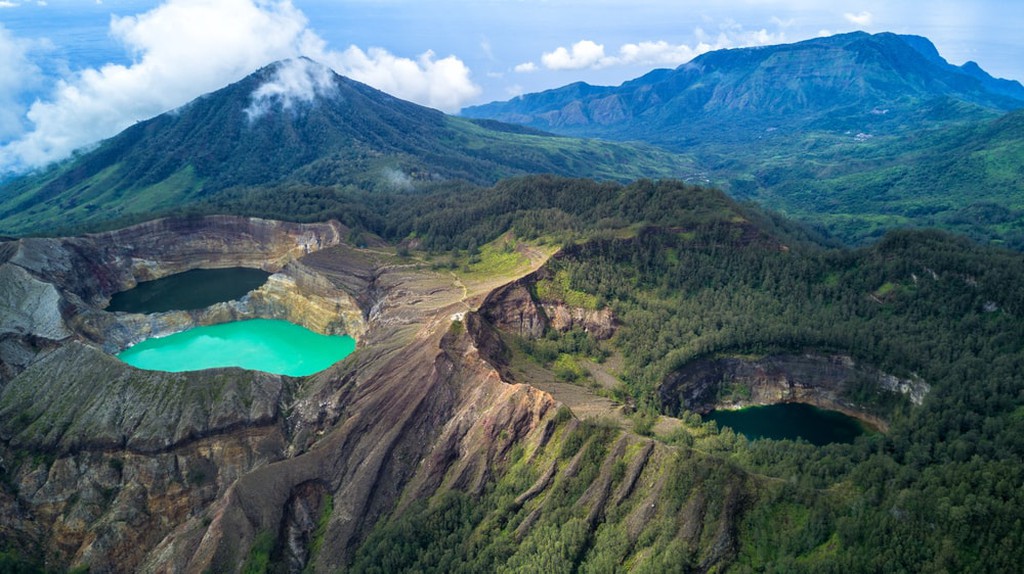 With all eyes on Rio this summer as the city hosted the Olympic Games the Zika virus and associated health hazards were rarely out of the headlines. Participating nations athletes, families and fans alike expressed concern over the risk and several high profile athletes dropped out; largely due to concern over the particular risks affecting pregnant women or those likely to fall pregnant.

Out of the Headlines but Still a Risk

Whilst the Zika virus no longer occupies the front pages of our newspapers a recent World Health Organization report has not only highlighted the ongoing risks of Zika but also that it is has spread extensively across South East Asia, and now affects key tourist destinations including Thailand and Indonesia.

At Explore Secure we actively encourage all travelers, be they business groups, students or vacationers, to always carefully plan and prepare for the trip abroad in order to not only understand any risks – but also how best to mitigate them so as to best enjoy a rewarding trip. To that end we urge all those heading overseas to understand Zika, where it is prevalent and the best measures to take to reduce exposure.

Zika infections are “highly likely” to keep spreading in Asia, the World Health Organization (WHO) has warned. Hundreds of cases of the virus have been reported in Singapore while two cases of Zika-linked microcephaly have already been confirmed in Thailand.[1] Across the region increased numbers of cases have been reported many including pregnant women. Thailand and Singapore have reported the most cases – but Malaysia, Vietnam and the Philippines have also reported cases.

The US Communicable Disease Center now advises that: “Zika virus has been present in areas of Southeast Asia for many years, and several countries have reported occasional cases or small outbreaks of Zika virus infections. Zika virus is considered endemic in some countries, and a large number of local residents are likely to be immune. However, US travelers to endemic areas may not be immune to Zika virus and infections have occurred among travelers to Southeast Asia. Recent variations have been observed in the number of cases reported in Southeast Asia. This can reflect changes in awareness of Zika virus, surveillance and testing for Zika virus, or changes in intensity of Zika virus transmission. Pregnant women traveling to Southeast Asia could become infected with Zika virus. The level of this risk is unknown and likely lowers than in areas where Zika virus is newly introduced and spreading widely”

With the particular risks associated with pregnant women the center has issued the following considerations: “Zika virus infection during pregnancy causes severe birth defects, including microcephaly and severe fetal brain abnormalities. Therefore, pregnant women should talk with their healthcare provider and consider postponing nonessential travel to Southeast Asia. Zika virus testing should be offered to people with symptoms of Zika virus disease, including pregnant women and others who develop symptoms during or following travel.”[2]

How to avoid exposure to Zika

For those traveling to the region – or indeed already there given the significant ex-pat population in Singapore – you should follow the same sensible guidance that is issued for protection against all mosquito borne disease and illness. Simple adoption of this best practice to limit exposure, avoid bites and covering exposed skin is the best approach. Follow the following:

All travelers should understand the risks and seek advice when making the decision as to whether they should still travel. Consult your family doctor or physician prior to travel and also on your return – which is always a sensible practice. At Explore Secure – we champion safe travel and encourage our friends and colleagues to explore the world armed with the most up to date and sensible guidance to stay healthy, safe and above all to enjoy their travel experiences. If you are interested in learning more about travel safety and health check out our online travel safety training briefings.